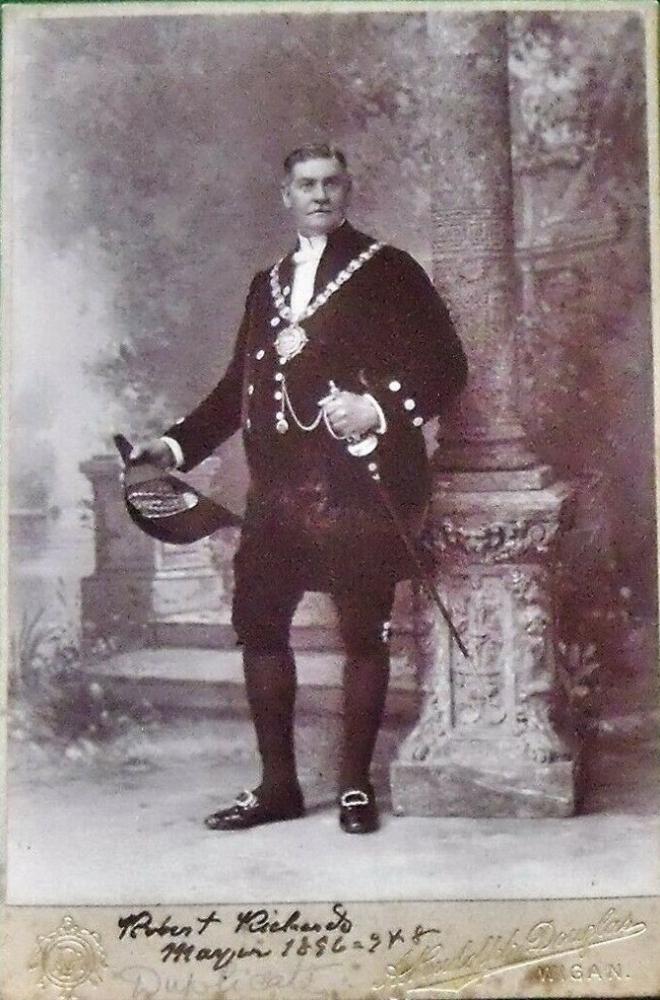 An other anomaly, some pubs were ' Ale Houses' meaning they could only sell beer and porter(stout) ' 'The Dust Hole' was in that category, several landlords applied for a full license, on one occasion the application was refused, reason given by The Justices was - The premises only had outside toilets !

I'll finish my story with that refrain heard (not always welcomed) thousands of times in Wigan Pubs not least from Mrs.Brown in The Park Hotel -
"Time Ladies and Gentlemen Please "

Your detailed accounts of past Wigan historical events are always extremely interesting Tom, in both content, and substance.
All recorded here for posterity.

Thank you Thomas for such interesting information, if you don't mind me saying, we can all get a good History Lesson from you, excellent. I remember all the pubs you have mentioned in Scholes,I can just imagine people being up in arms, at the thought of Robert Richards being a publican, and then a magistrate as well.They wouldn't think the two went well together.I wonder if my maternal granddad, Martin McGirl knew Robert Richards, as he came over from Island and lived in Scholes, in the late 1800s, my Mother who was born in 1910, used to tell me grandad used to go Wigan magistrates court public gallery to listen to the case's of the day, as did a lot of people did then..Also speaking of waitress service in pubs, in our courting day's me and hubby used to go to the Alexandre Pub in Whelley, and it was waitress service there in the 1960s.